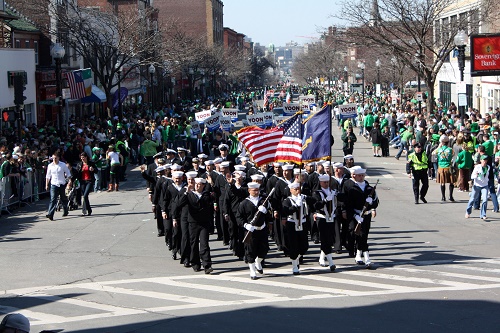 Boston’s current St. Patrick’s Day parade dates back to 1901, and has been held continuously . For a complete history of the parade, click here. But Boston’s Irish community held festivities in honor of their homeland and St. Patrick starting on March 17, 1737. They held banquets and parades and then in 1901, the parade moved to South Boston. 2023 marks over 120 years of South Boston St. Patrick's Day parades. South Boston is a neighborhood that has been historically home to the Irish community, and is also the site of Dorchester Heights, where the evacuation of British troops from Boston on March 17, 1776. 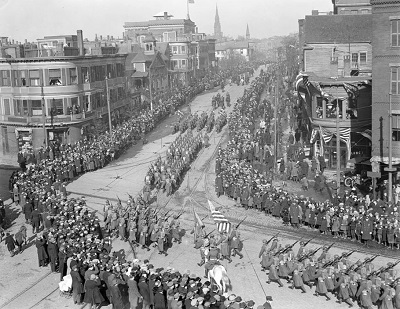 The parade now includes representatives from Boston's Irish groups and is is viewed by more than 1 million live spectators, over a 3.2 mile route. The Boston parade is televised live on NECN, with re-broadcasts and highlights available online.

The MBTA subway is a great way to get in and out to see the parade.